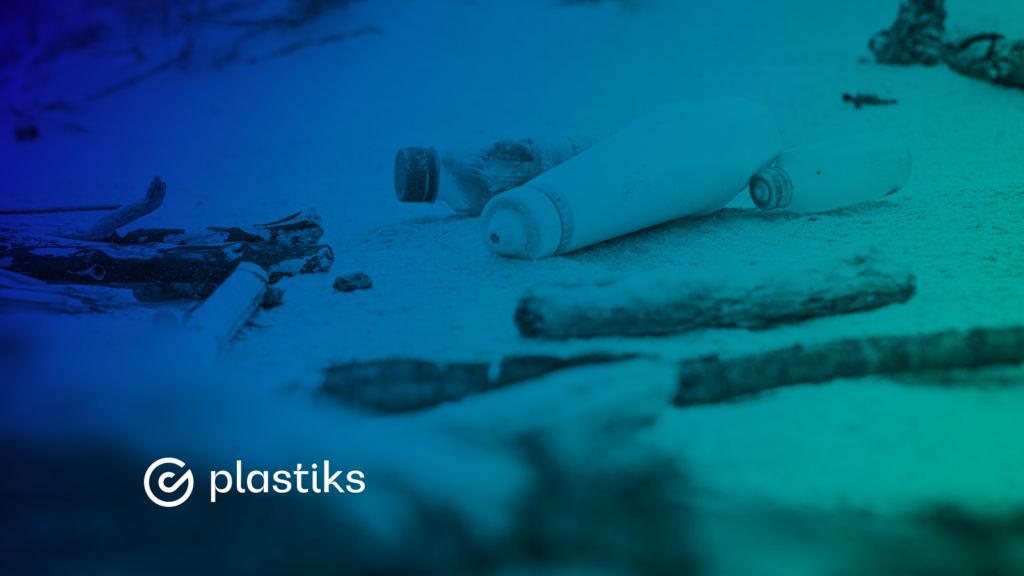 Did you know that every piece of plastic ever made, still exists today? Some pieces have been recycled and turned into new products, but most plastics have degraded into smaller particles. These small particles, called micro and nanoplastics, have now found their way into the water we drink, the food we eat and the air we […]

Product redesign is crucial to achieve a circular economy 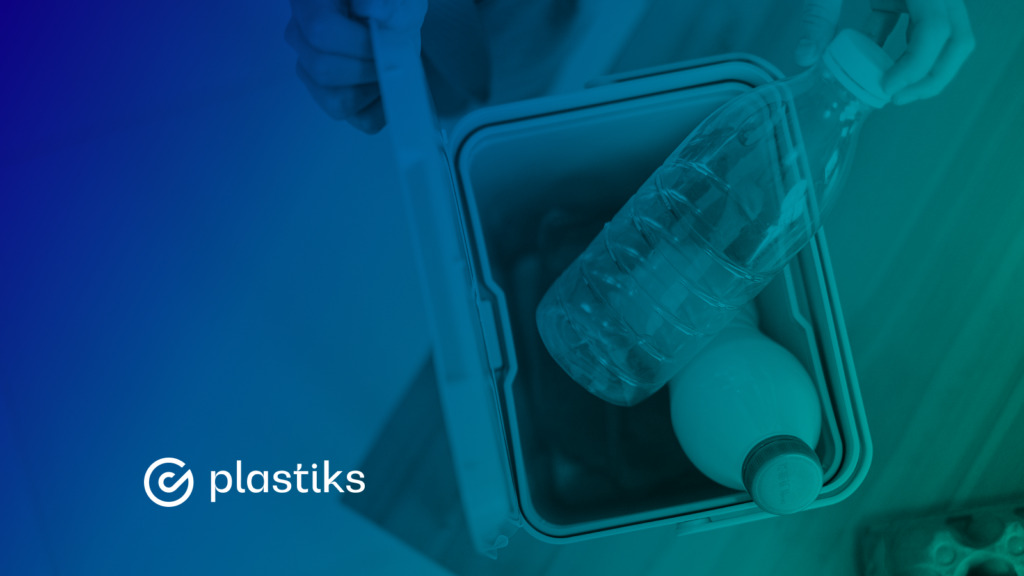 Less than 10% of plastic worldwide gets recycled. But why? There are various reasons for the recycling rate being so low, and it’s partly due to a lack of recycling-infrastructure. However, a large part is due to the way plastics are made – they are not made to be reused. This is a major flaw in design at […]